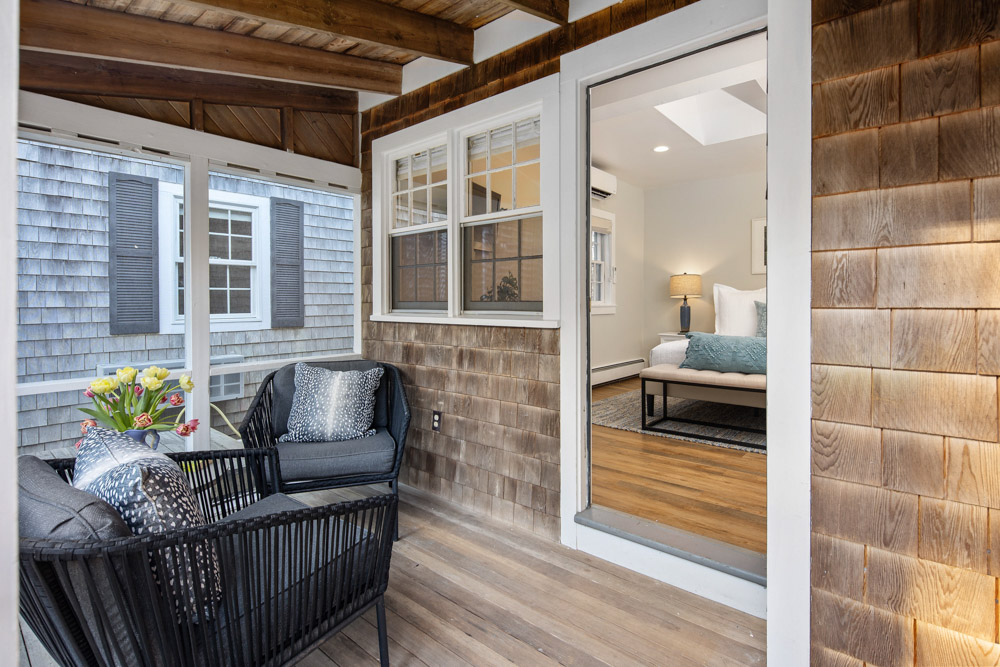 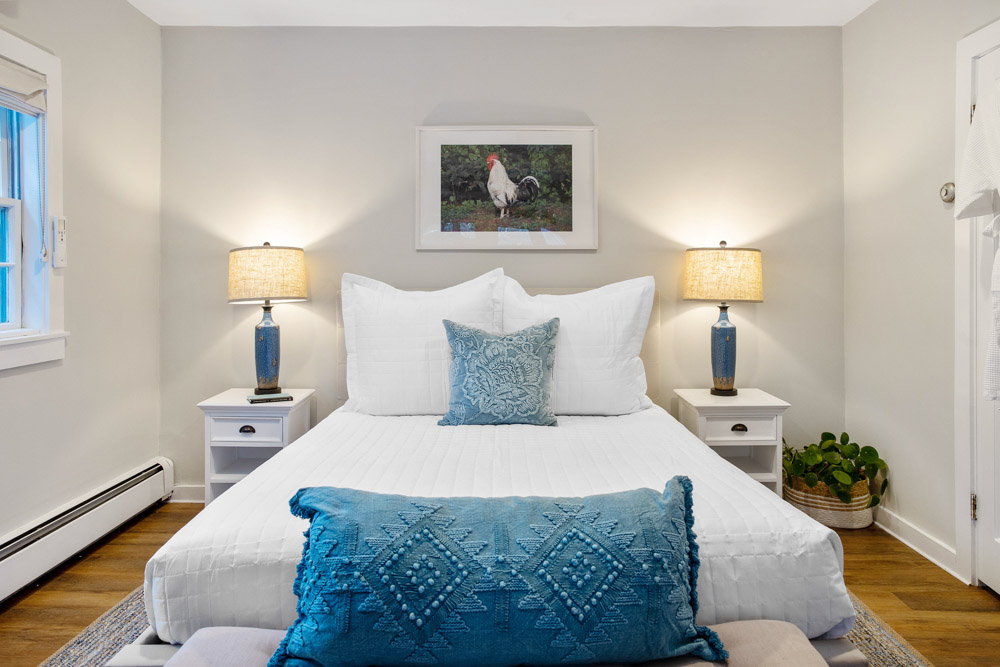 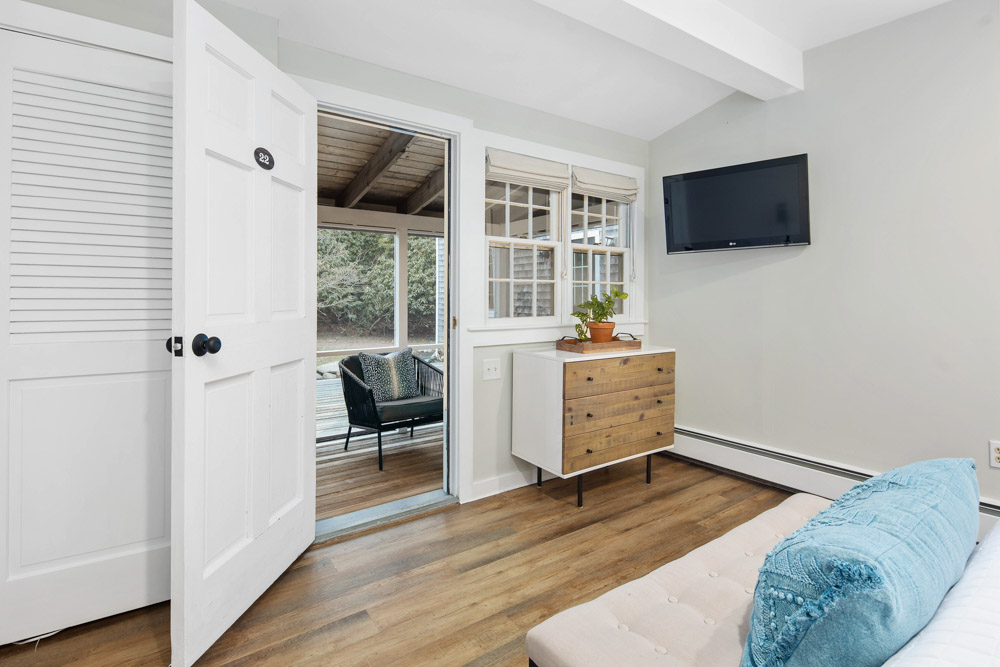 North Tabor Farm – located on the ground floor of our farm’s former gardening cottage, cozy North Tabor Farm features a queen bed and a petite screened-in porch where you can enjoy the cottage gardens, our gorgeous rhododendrons, and a bit of outdoor Martha’s Vineyard and her birdsong, regardless of the weather. The bathroom has a shower. (This room is pet friendly – see our pet policies.) 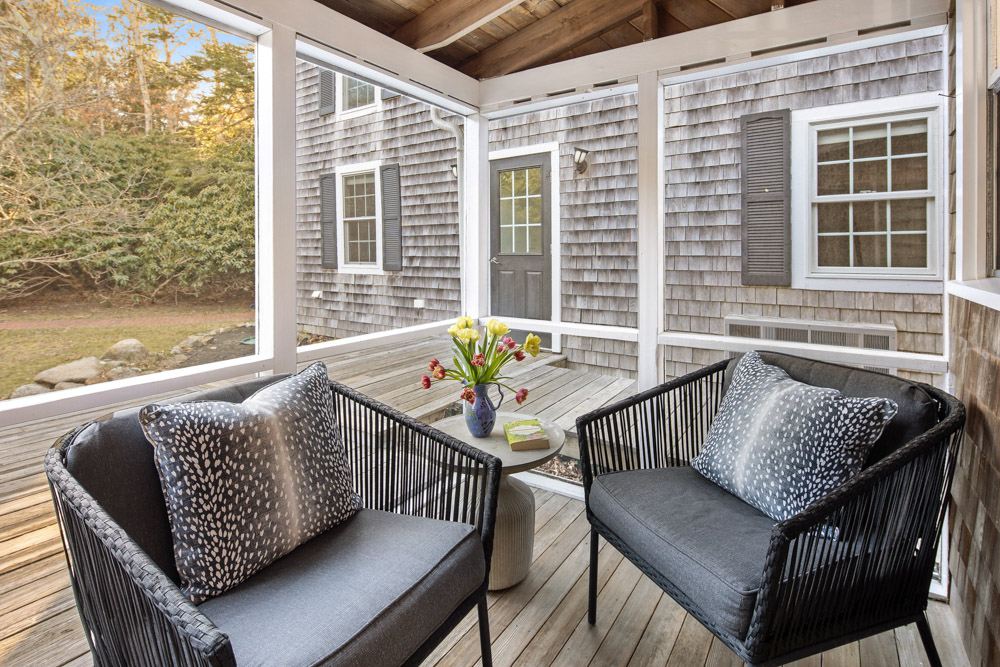 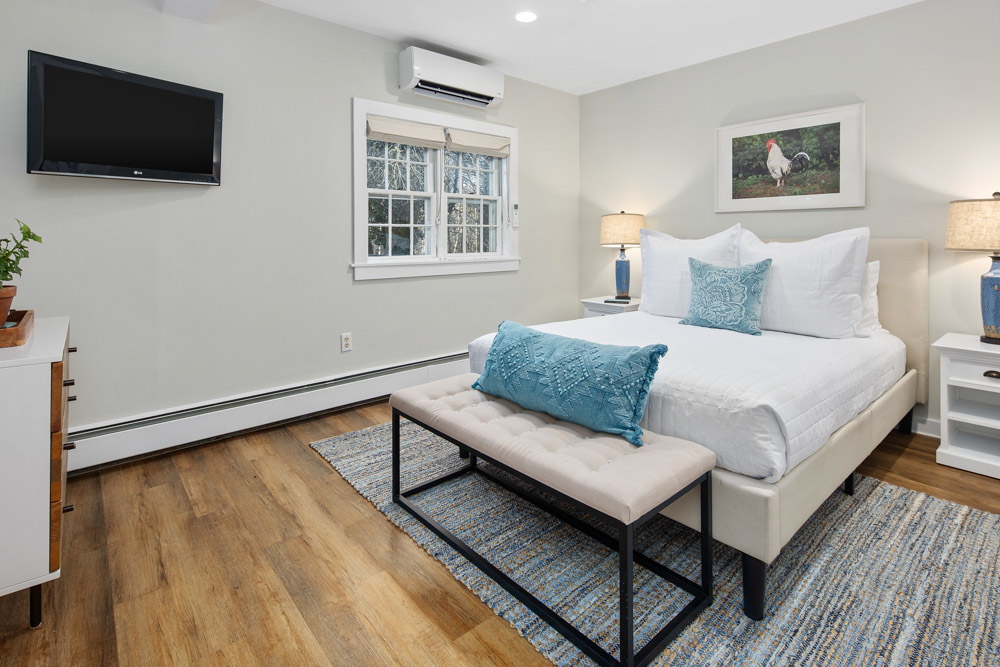 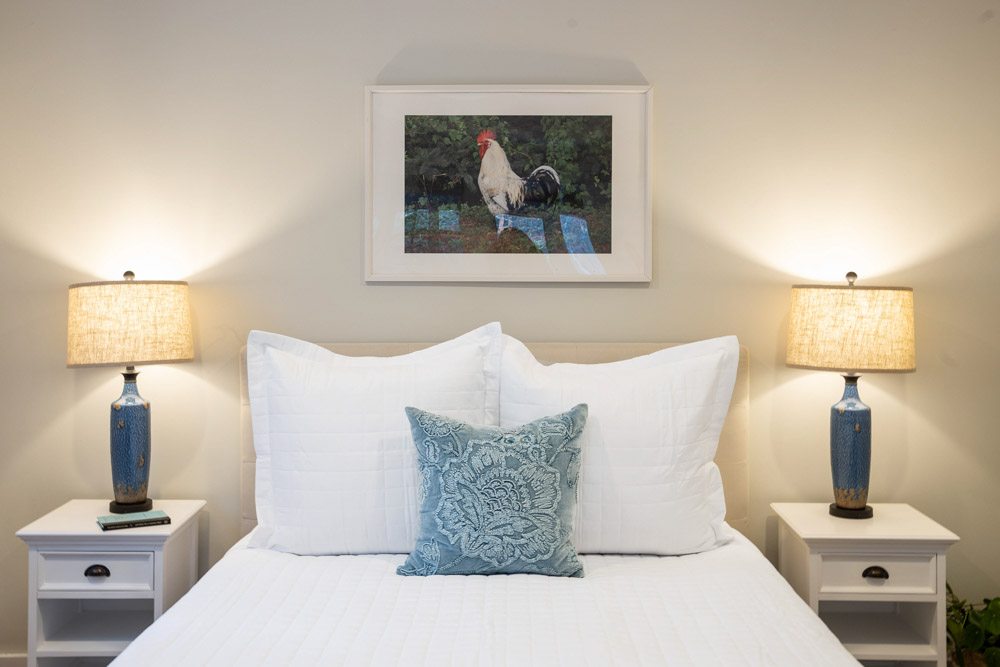 Martha’s Vineyard is an island located south of Cape Cod in Massachusetts in the United States in North America that is known for being a popular summer colony. Martha’s Vineyard includes the smaller adjacent Chappaquiddick Island, which is usually connected to the Vineyard. The two islands have sometimes been separated by storms and hurricanes. The land area is about 96 square miles.

The Vineyard was home to one of the earliest known deaf communities in the United States; consequently, a sign language, the Martha’s Vineyard Sign Language, emerged on the island among both deaf and hearing islanders. There is a reported year-round population of 16,535 residents. During the the summer, the population can swell to more than 100,000 people.